This new destination is all about the art of culinary fusion 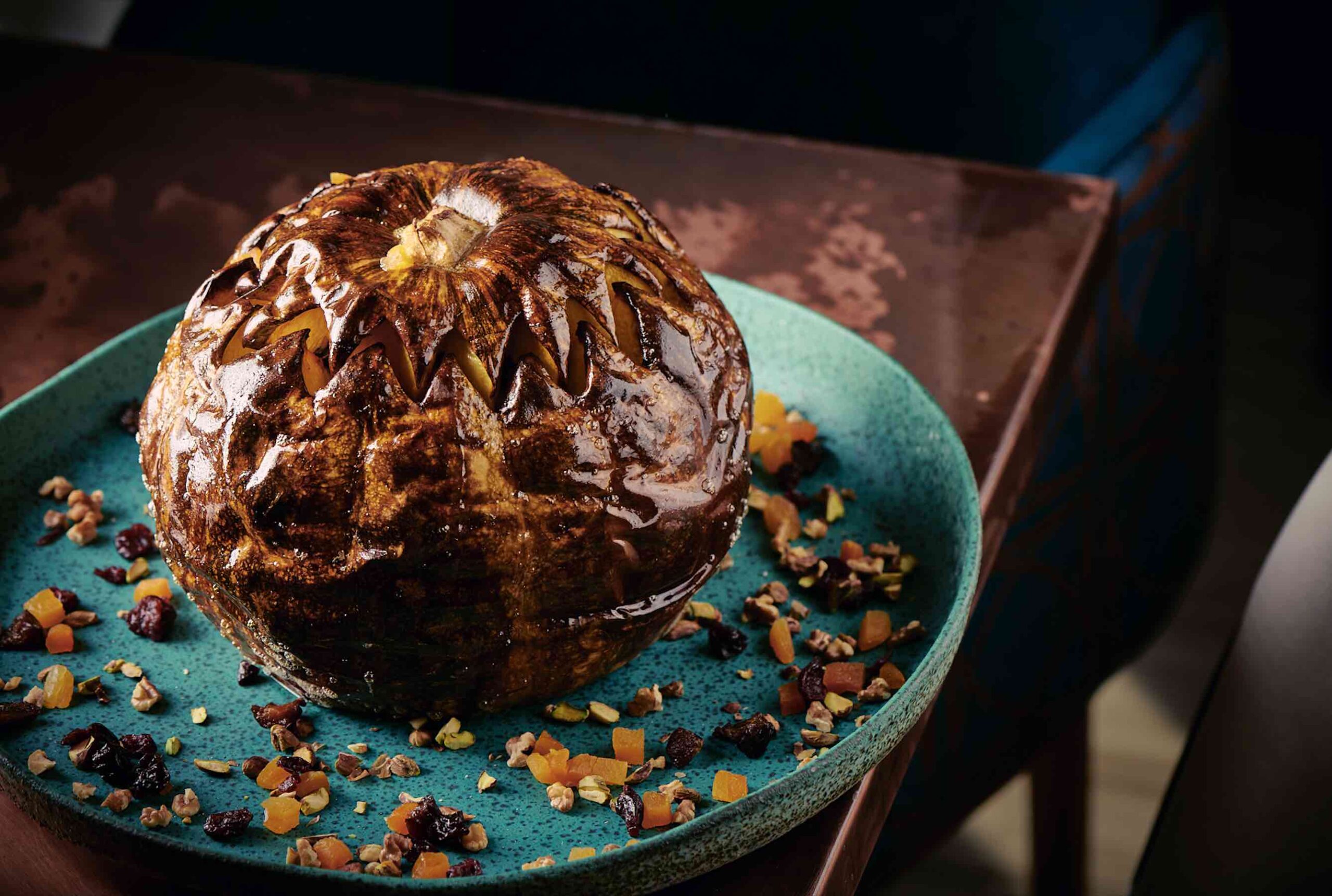 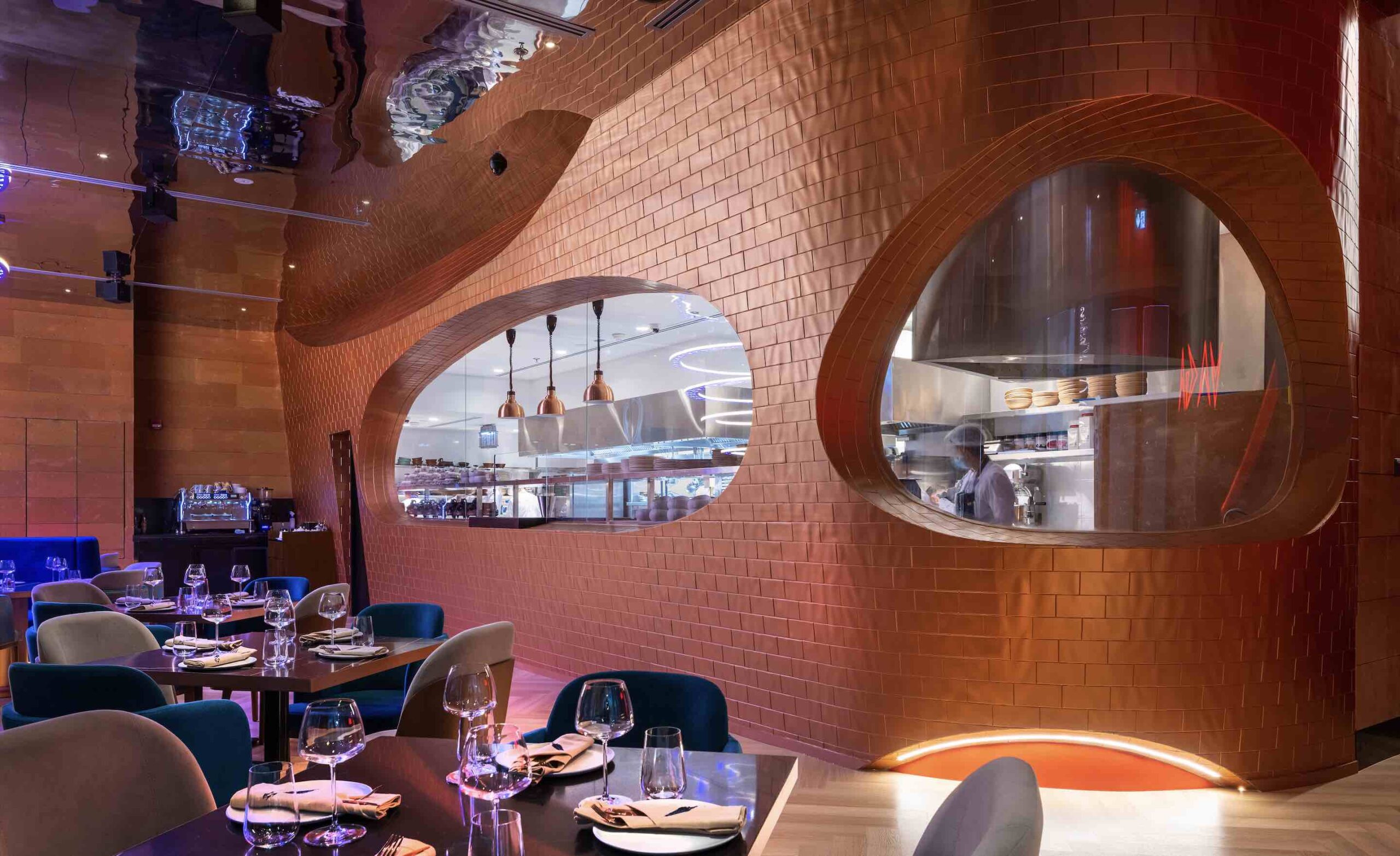 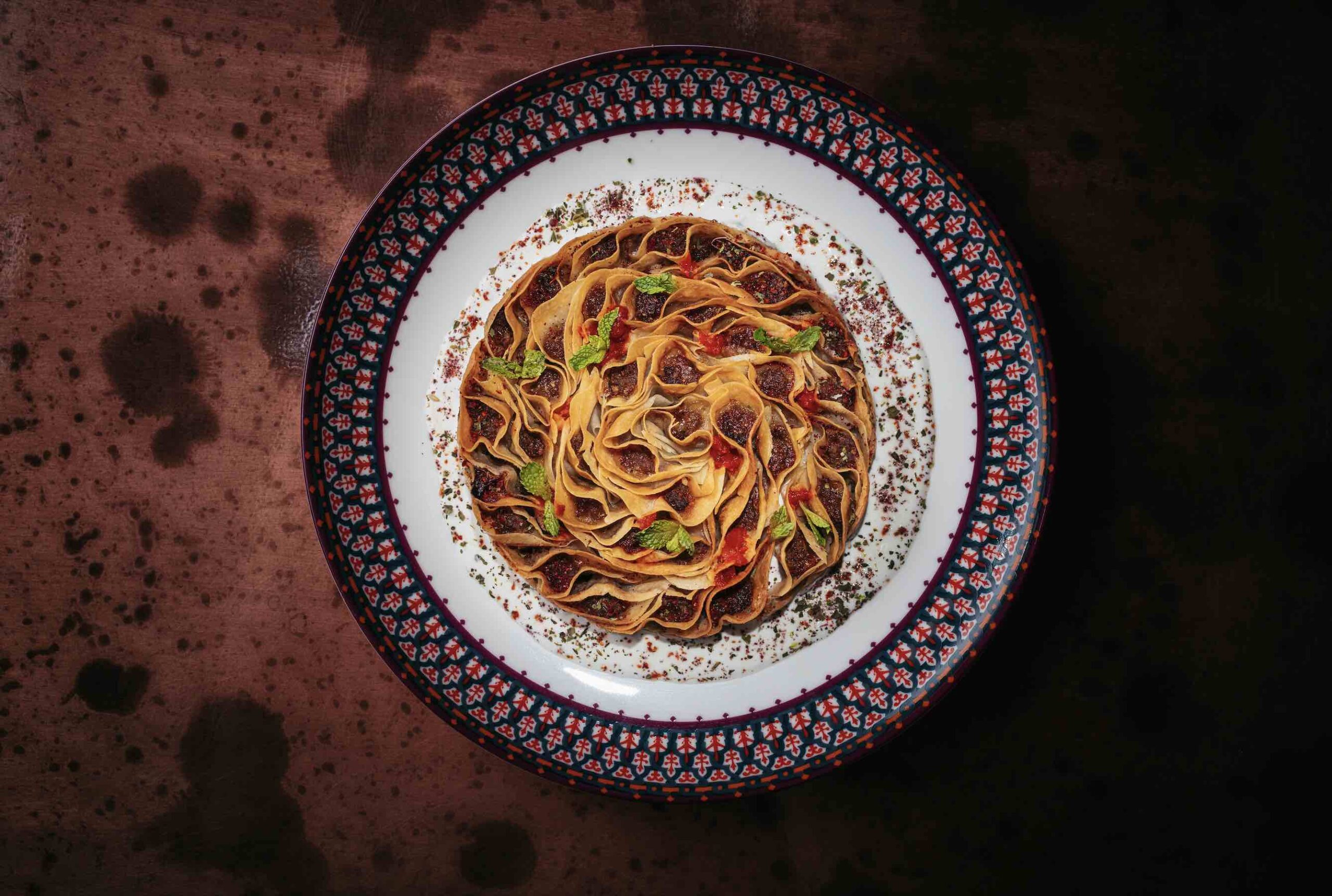 Culinary fusion, whether authentic or gimmicky, feels inevitable in a city that’s home to over 200 nationalities. Yet, certain cuisines remain largely underappreciated, and the newly opened VAGA is about to remedy that. Located at Bluewaters Mall, this vibrant new restaurant fuses Armenian and Arabic cuisines, drawing on a lifetime of heritage and traditions from both regions. It is the brainchild of OY Hospitality, a recently established hospitality group with big ambitions – the launch of five experiential restaurants between 2022 and 2023 included.

Diners may ask why VAGA chose Armenia as the culinary companion of choice to its Arabic counterpart. The answer lies in the belief that Armenian and Arabic cultures have positively influenced each other over the course of several centuries, and this naturally percolated to the cuisine, spanning star dishes, ingredients and techniques. VAGA will be a restaurant that provokes the question, “Who influenced who?” Incidentally, the name VAGA draws from the term ‘vagabond’, describing one who roams and explores. VAGA illustrates this eclectic approach by melding the traditional and the contemporary of two distinctive cultures, taking each guest on a journey of discovery. 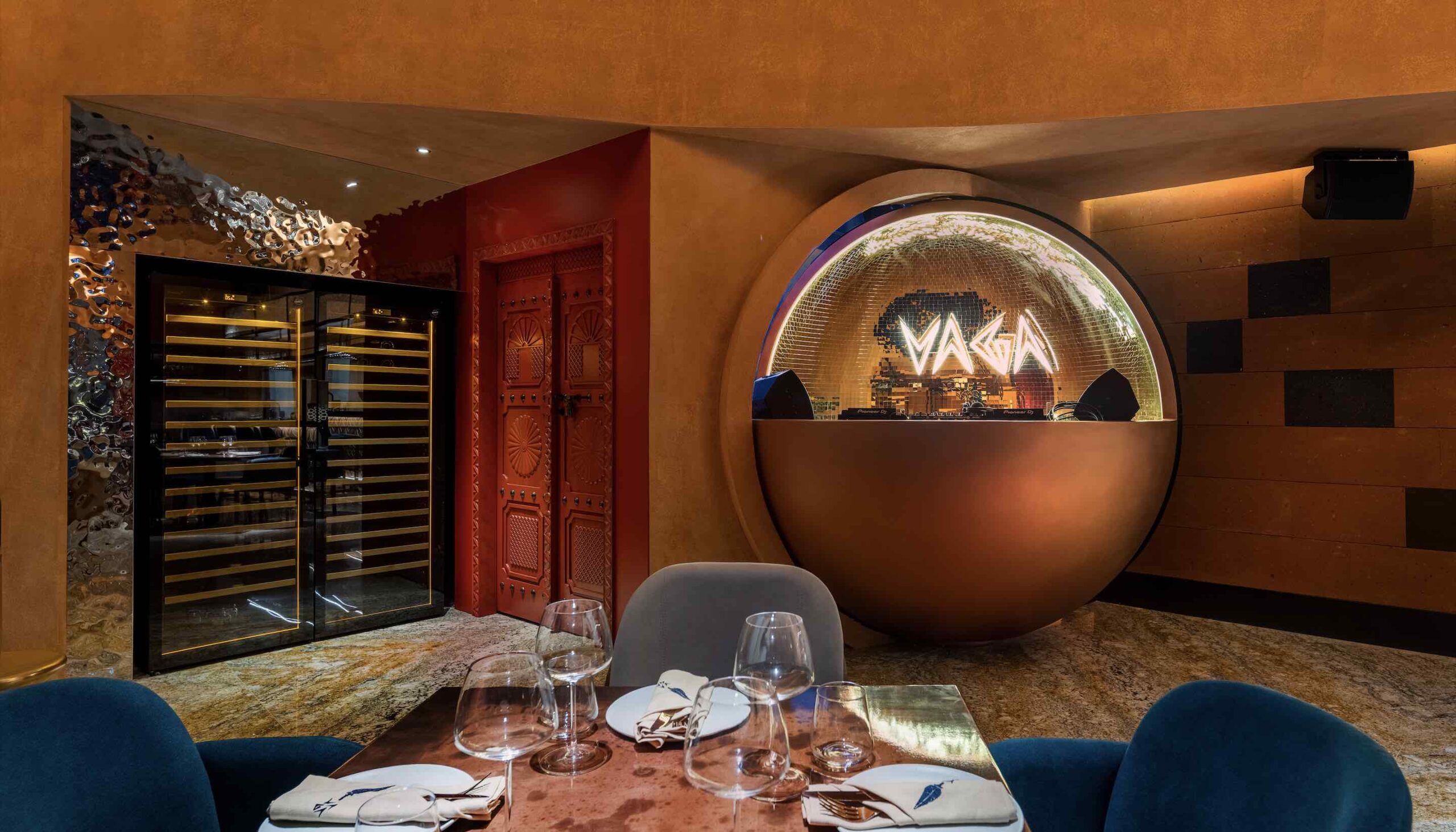 The unique menu is engineered by chef Sufyan Al Kebata, formerly at the helm of NINIVE, La Cantine du Faubourg, and Twiggy. Chef Sufyan has long been a committed champion of Arabic cuisine, making his unbridled creativity and passion the perfect match for VAGA’s mission. The menu does not merely combine cuisines, but fuses them in a thought-provoking way, giving guests cause to pause and reflect on the blurred lines of Arabic and Armenian influence. We’re told that the Manti (which combines beef ravioli with mint, yoghurt, tomato sauce, and chilli) is a menu highlight, as is the Lahmajoon, an Armenian take on pizza.

Elsewhere, Khorovats celebrates the culinary stalwart that is the Armenian barbeque, serving up a smorgasbord of delicious grilled meat. Gapama, meanwhile, is a unique dish that entails an entire pumpkin stuffed with spiced rice, meat, and nuts, resulting in a medley of taste and heritage. Further elevating the dining experience, award-winning Armenian mixologist Agassi Serobyan has curated a cocktail list that epitomises the progressive and playful DNA of modern-day Armenia. Alongside, the Arab region is celebrated with a mocktail selection that’s inspired by the spice route. Bonus: VAGA is also the only venue in the new wing of Bluewaters Mall to serve shisha, perfect for long and lazy evenings spent catching up with friends.

A JOURNEY OF DISCOVERY AWAITS AT VAGA